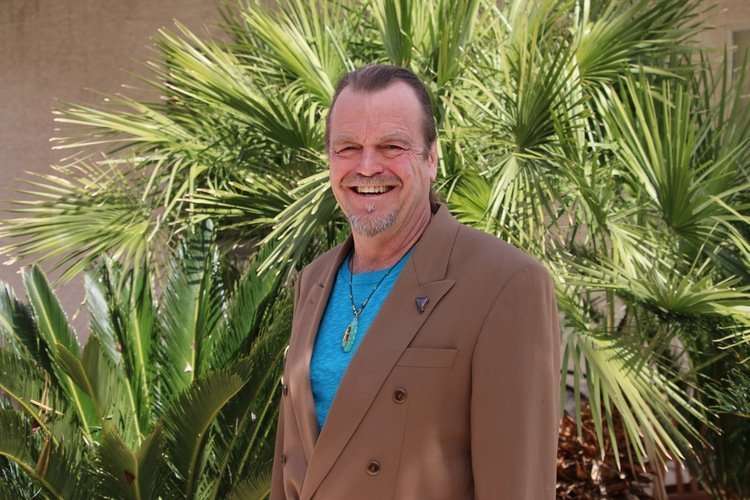 Inspired from the Gifts of the Sea, every Marta Howell piece is created entirely in Bali, Indonesia. We begin by selecting natural shells from Balinese divers who comb the Indonesian ocean floors. After delicate cleaning, shapes are cut into each shell and then individually selected to be accompanied by semi-precious gems.

Once a design has been completed, the piece is passed along to our silver workers who set the piece in sterling silver. Each piece is polished, packaged, and delivered to New York where it eagerly awaits the chance to be shown off. Confident that every piece is designed with the highest of quality, our jewelry has a lifetime guarantee for workmanship and credit-back guarantee for sales.

Born on the Hawaiian island of Oahu, David always entertained himself by chasing waves and waterfalls. As a young man, his adventurous spirit carried him to Koh Samui, Thailand, where he opened a dive shop called the Gecko. The beauty he encountered diving in Thailand’s waters inspired him to create what eventually became Marta Howell. Each unique Marta Howell piece is designed by David and handmade in Bali, Indonesia.

The Marta Howell Story: Our Materials 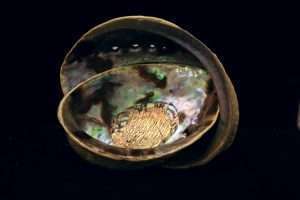 Paua Abalone are cultured today for both pearls and mother-of-pearl but is largely a by-product of the seafood industry. Paua abalone is also known as Rainbow Abalone. It is most commonly found along the shores of New Zealand and in rare occasions, as far north as the Philippines. The outside of the shell is rough and dull; and attracts various species of seaweed and tube-building worms, which accumulate on the outside of the shell.

The inside is a beautiful blend of colors. The animal that lives inside this shell is black and it is the foot of the animal that is edible and marketed in many countries. The word Paua is actually Maori (a tribe in New Zealand) for Abalone. Abalone shells belong to the family Haliotidae and are nicknamed sea ears for their oval shape. Because of the beauty of this shell and its relative thinness, paua shell tends to be more expensive.

Paua can be differentiated from other abalone species by its bright, deep, iridescent colors that are most desirable in dark blues and purples and greens. Violets and yellows are considered less desirable. The shell is most commonly used in jewelry as well as inlays in such items as furniture and guitars. 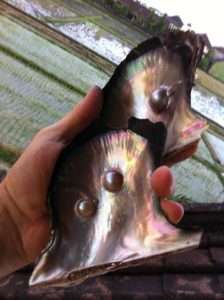 More of our Marta Howell story: The Black Lip Oyster Shell (Pteria Penguin) is a genus of winged oyster closely related to Pinctata that also produces commercial quantities of pearls. Winged oysters are edible but unpalatable, and seldom produce precious pearls. It is a tropical species, with pearly interiors and long, wing-like projections of the hinge, have fragile shells. Winged oysters are found naturally on rocks and coral near channels and capes where the current runs fast and they attach themselves to the ocean bottom and to wharf pilings.

Ptaria Penguin is a major source of Mabe Pearl production. Mabe pearls have a characteristic semispherical shape and unique rainbow-like luster and are a cultured half pearl, formed by inserting a half-sphere between the mantle and the shell. Since Mabe pearl oysters do not clump and their population is small, it is difficult to obtain a lot of mother oysters. Pearl culturing using natural oysters was conducted on a small scale.

The first established artificial breeding techniques for the Mabe pearl oysters were established in 1970. The Mabe pearl oyster, Pteria Penguin that grows up to 20-30 cm in diameter is also called “the penguin wing oyster” from its shape like a wing. They commonly display a silver color under the oyster muscle with a rich mauve, gold banding towards the black/brown outer-lip.

All semispherical “half-pearls” used to be called “Mabe”, however, only pearls come from the Pteria penguin are called “Mabe pearls” now. The Mabe oyster produces a brilliant nacre with a rainbow-like spectrum of hues, and the Mabe pearls produced from this nacre, which sizes are 12-20mm in diameter, possess a uniquely penetrating brilliance, with hues ranging from light pink through deep rose-red to a “rainbow” pink. Sometimes the pearls have gold-pink or other hues of high rarity.

This rich variety of lustrous hues combines with nacreous layers of a rarely seen fineness of texture to give the Mabe pearl its perennial appeal and make it our original, popular product. Habitat It can be found from the Red Sea in the east to the western tropical Pacific and from the southern islands of Japan in the north to the southern waters of Australia. Mabe pearl producing countries are Japan, Hong Kong, Indonesia, Thailand and Malaysia.

As our Marta Howell story continues, The Gold Lip Oyster Shell, sometimes called White or Silver Lipped Oyster Pinctada maxima, is a genus of pearl oysters. These are saltwater clams, marine bivalve mollusks of the genus Pinctada in the family Pteriidae. They have a strong inner shell layer composed of nacre, also known as mother of pearl.

All species within the genus Pinctada share the physiological properties that can lead to the production of large pearls of commercial value, and therefore attempts have been made to harvest pearls commercially from many different Pinctada species. This is the largest oyster species that grows up to 20-30cm in diameter.

It occurs naturally only in the warm tropical South Pacific waters of the Arafura Sea (off Northern Australia), Eastern and Northern Indonesia, the Philippines, Malaysia, Myanmar and Northern Thailand and to the east to Fiji and Tahiti. Pinctada Maxima can be broadly divided into two types based on the color of the shell’s inside, the silver-lipped and the gold-lipped. They are the source of larger White South Sea pearls more than 10 mm in diameter, with some as large as 16-17mm with a weight of 7 grams.

Australia and Indonesia are the main pearl producers, accounting for over 90% of production between them. White South Sea pearls are also produced in the Philippines, Thailand, Malaysia, Myanmar, and the Amami-Oshima Islands of Japan. White South Sea pearls have thick nacre and many gorgeous hues like silver white, pink and gold.